The purpose of the RHIC Spin Group is to provide leadership and support for the RHIC spin program at BNL, and to provide for the common requirements of the spin program, particularly for polarimetry. STAR and PHENIX spin, and polarimetry are combined within one group.

The goal of the RHIC spin program is to understand the spin structure of the proton, using the strongly interacting probes, quarks and gluons. 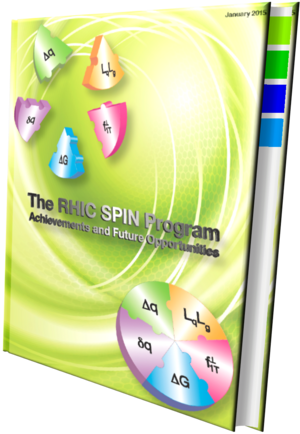 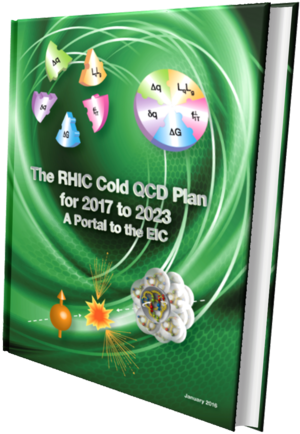 Spin Physics at STAR and PHENIX

Members of the RHIC Spin group collaborate with physicists around the world to realize a powerful new facility in the United States with the aim of studying gluons. This new facility, known as the Electron-Ion Collider (EIC), would collide intense beams of spin-polarized electrons with intense beams of both polarized nucleons and unpolarized nuclei from deuterium to uranium. Large, new detectors are being designed to detect the high-energy scattered particles as well as the low-energy debris as a means to definitively understand how the matter we are all made of is bound together.